This bustling village has been popular with boarders and skiers for decades and for a very good reason. The lively vibrant atmosphere combined with being part of ‘The Portes Du Soleil’ – the second largest area in France, gives the perfect ingredients for a holiday to remember. Below you will find some of our personal favourite places in and around Morzine and most of the unmissable events going on this season. 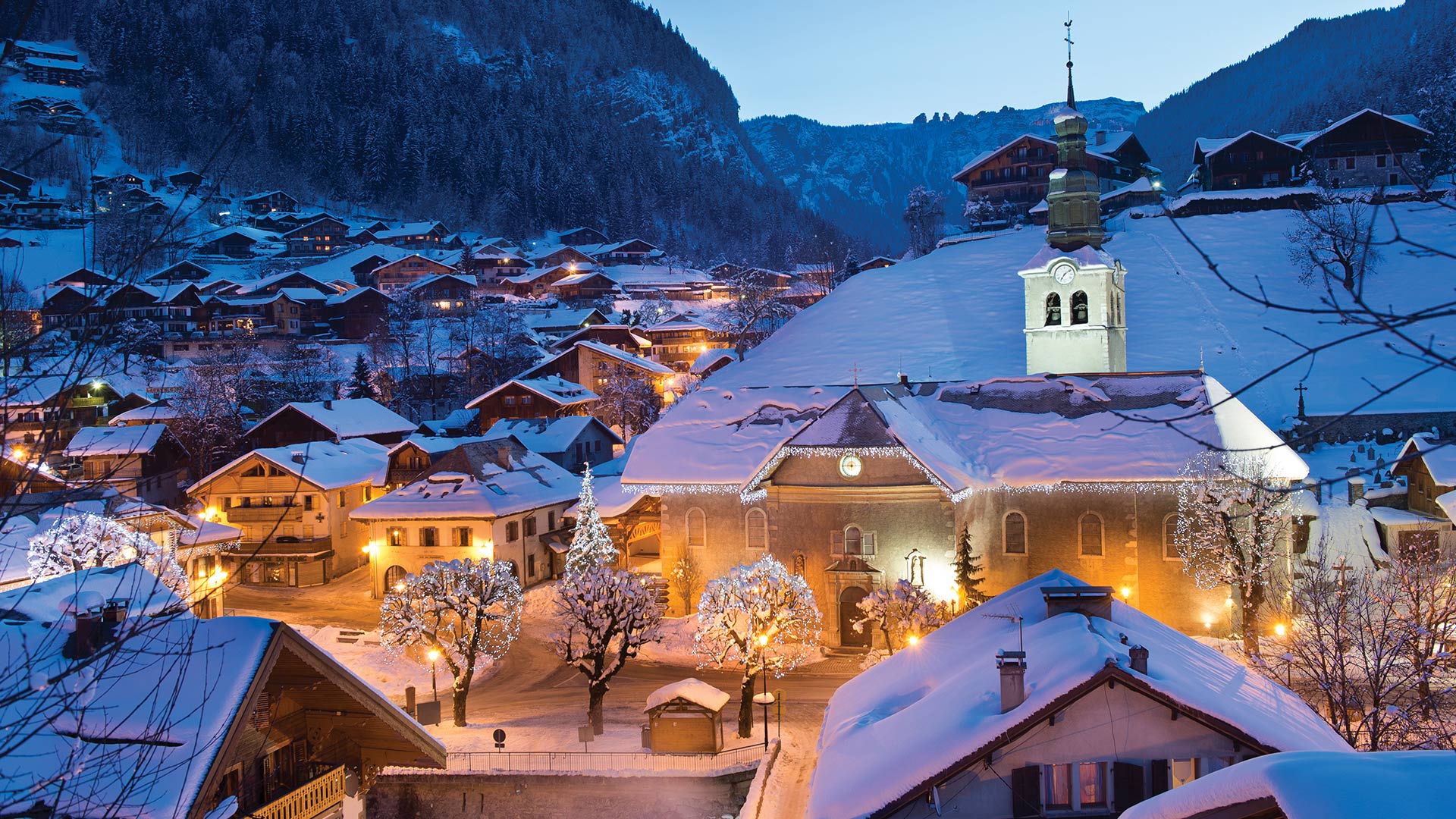 When: Early December – dates to be confirmed.

What’s it all about? The RockOn Snowboard Tour is a snow sports festival that kicks off the winter season in some serious style. Come along and test all the latest equipment on the slopes for free, get advice on the right gear for you, take part in contests and enjoy free concerts and parties throughout the tour.

When: Two weeks of Festive Fun during Christmas and New Year’s weeks

What's it all about? There is nothing more special than spending Christmas in a ski resort and Morzine is making this year the best one ever! There will be fireworks, shows, concerts, music on the streets and lots more. 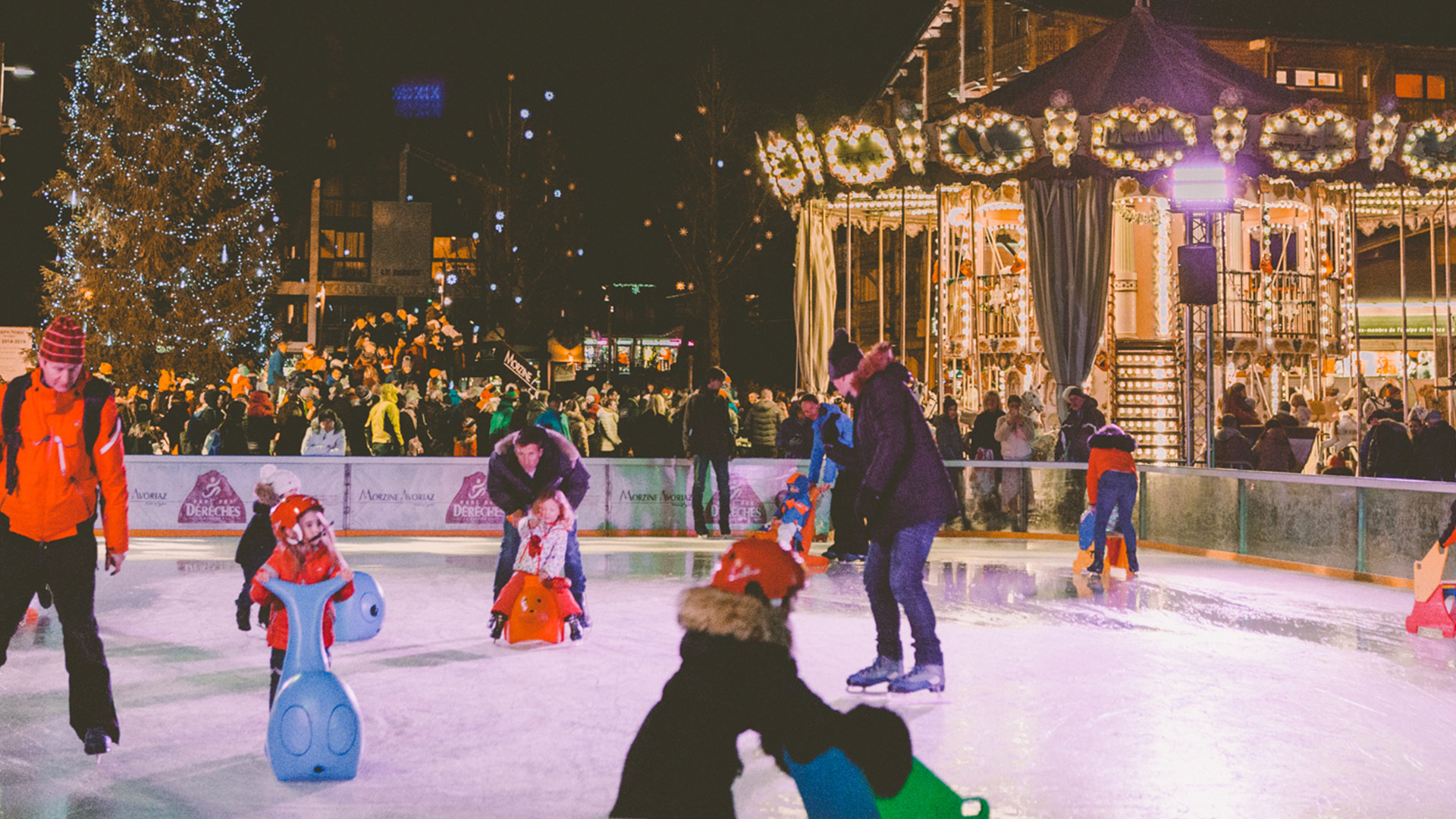 What’s it all about? All bars in Morzine hold their own parties, restaurants often have a special menu on offer and lots of fun and entertainment can be found around the resort. Everyone heads the centre of town for the big countdown and on the stroke of midnight champagne corks and fireworks are unleashed in celebration.

When: November to February

What's it all about? Regular Morzine-Avoriaz Penguins matches. The newly named Hockey Club Morzine Avoriaz Les Gets (HCMAG) or Penguins are back on the ice! A great evening out for the whole family.

What’s it all about? Husky dog sledding competition. The Grande Odyssee returns to the Portes du Soleil for it's eleventh anniversary. Europe's largest husky dog race, this is an epic event where teams attempt to cross fourteen resorts across the Savoie region.

What’s it all about? The best of French & International rock and pop music is featured in this week-long event high up on the pistes of the Portes du Soleil ski area. And it's all included in the price of your lift pass! 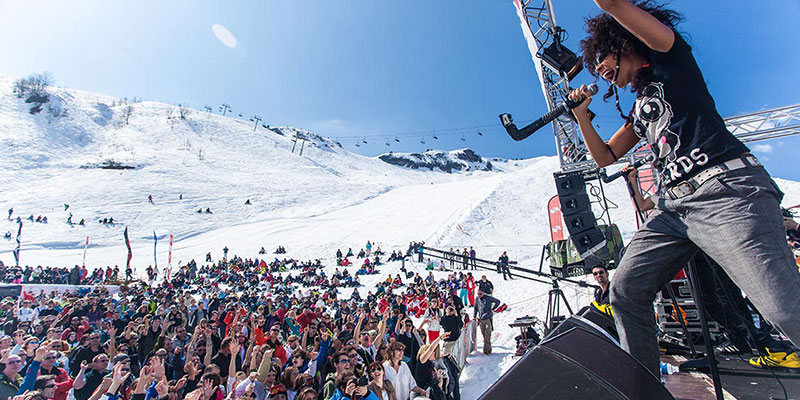 What’s it all about? The Basscamp Sessions is Morzine's electronic music and snow sports festival, with international DJ's, mountain fun, parties and dancing till dawn. Events are held throughout the Portes du Soleil ski area, but the main focus of the action is Morzine. Unmissable!

This village has more than enough restaurants, snack bars and cafes to satisfy you for an entire season, never mind a weekend break – here’s a few of the best.

The Burger Place: At Pleney. Do not go home without trying one of these burgers – they are amazing!

L’Etale: Central. Great value pizzas, raclette and fondues – tell the staff if there’s a birthday going on, they will all come and sing a very amusing rendition to the table!

Le Pique-Feu: A delicatessen by day and by night a restaurant. Come and eat the shops wares in the dining room behind the shop. Very local clientele.

La Grange: The bottom of Pleney, perfect for a special occasion. Quite pricey but well worth it.

La Chamade: Near the Office de Tourism. Gourmet food cooked by celebrity chef Thierry Thorens. The prices do reflect this – not your average dining experience! 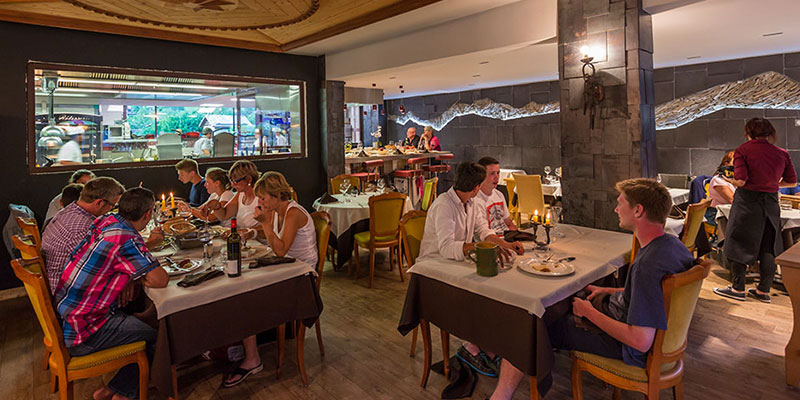 Morzine is well known as a party central resort, whether you’re looking for a laid back lounge style bar or dancing on tables ‘til dawn there is something for everyone.

Le Boudha Bar: Chilled out vibe, livelier as the night wears on, cool furniture for sale. Giraffes of beer available to cut down queuing at the bar.

Coyote Bar: Next to The Cavern with arcade games and pool tables.

Le Café Chaud: Bottom of Pleney. Relaxed atmosphere, cheapest Savoyard menu in the village and two for one drinks between 4-6pm.

L’Opera: Next to The Cavern for all those who want to keep dancing all night.

What Else To Do

There are some great shops to browse once you stop skiing for the day. Make your way along the main street towards Dixies and pick and choose from a wide variety of outlets.

Morzine regularly hosts national Ice Hockey matches at the Palais De Sport which are always exhilarating to watch. Also, check out Paragliding from the top of Super Morzine. 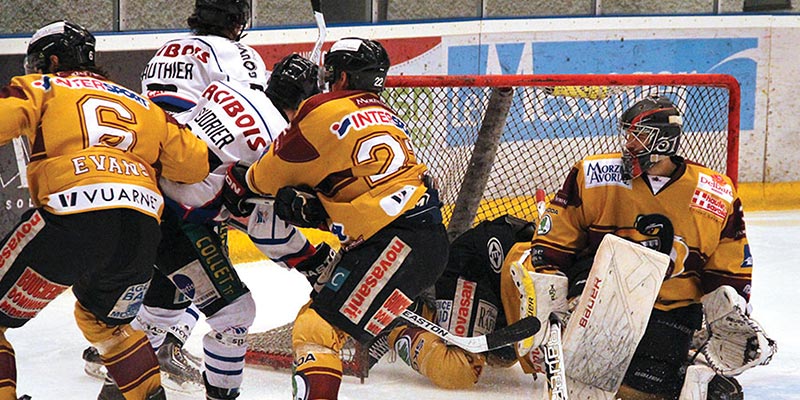 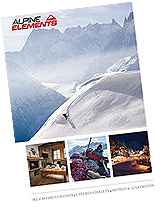 Taking a break from the chaos of life probably sounds very enticing, especially when you’re thinking about going to an entirely different destination. How does a ski weekend sound?

Clear Your Mind While Skiing

The multiple physical benefits of skiing are well known, as this winter sport is fantastic at getting you into shape and feeling fit.